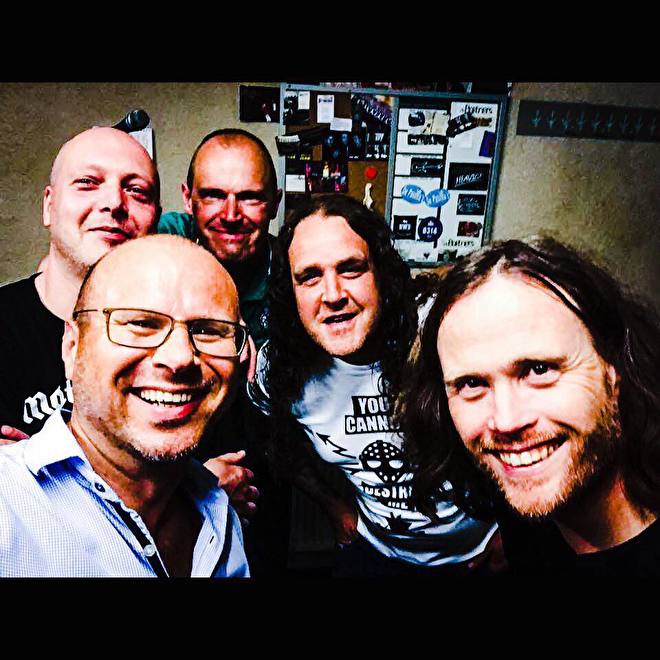 Welcome to the World of Natural Science, founded by Dutch musicians Ralph Ebbers (drums), Patrick Groot Nuelend (keyboards), Geert Hell (guitars), Roy Wassink (vocals) and Vincent Wassink (bass) who decided to form a progressive rock-band; by the middle of 2000 they formed Natural Science. The music of Natural Science is to be described as a mix of styles from symphonic rock, metal and progressive hard-rock. We take inspiration from these groups who are regarded as pre-eminent in this area, such as Dream Theater, Savatage, Marillion and Rush, while at all times we imbue this inspiration with our own creativity, our motivation is creation not replication.

In August 2001, we released our first CD demo titled "Lies along the way". Four songs were recorded at the EKO Studio in Terborg, which varied from semi-ballads to heavy instrumental parts. On release the CD was received with much critical acclaim, enthusiastic reports appeared in not only the Dutch media but in global music magazines and on-line music sites. The Worldwide interest generated by this CD was a big surprise to us, and inspired us to start writing our first full length studio CD.

"This Side of Paradise" features 7 symphonic tracks all of which are a blend of lyrical piano arrangements augmented by synthesizers, subtle guitar harmonies lay the foundation for the more powerful, soaring solos; over which the vocals, weave in and out, sometimes emotional and distant others harsh brutal, yet always maintaining a harmonious relationship and with the strong movements and many tempo changes.

Pt78 Records re-released the first full length in August 2020 on all streaming media for people to re-discover this great band.

Natural Science was formed from musicians who played in various local bands and became united because of one love….the love of progressive rock.