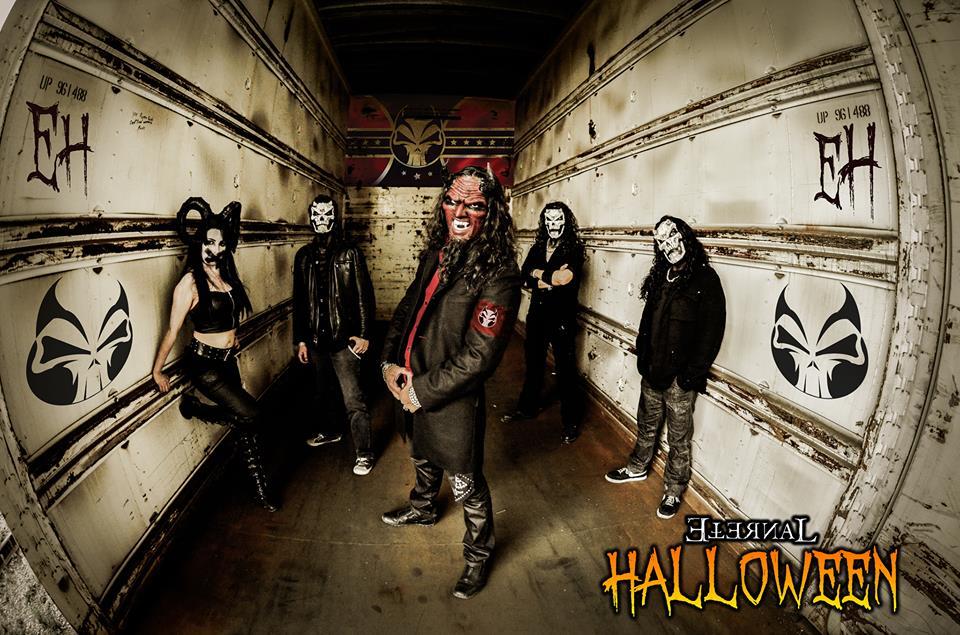 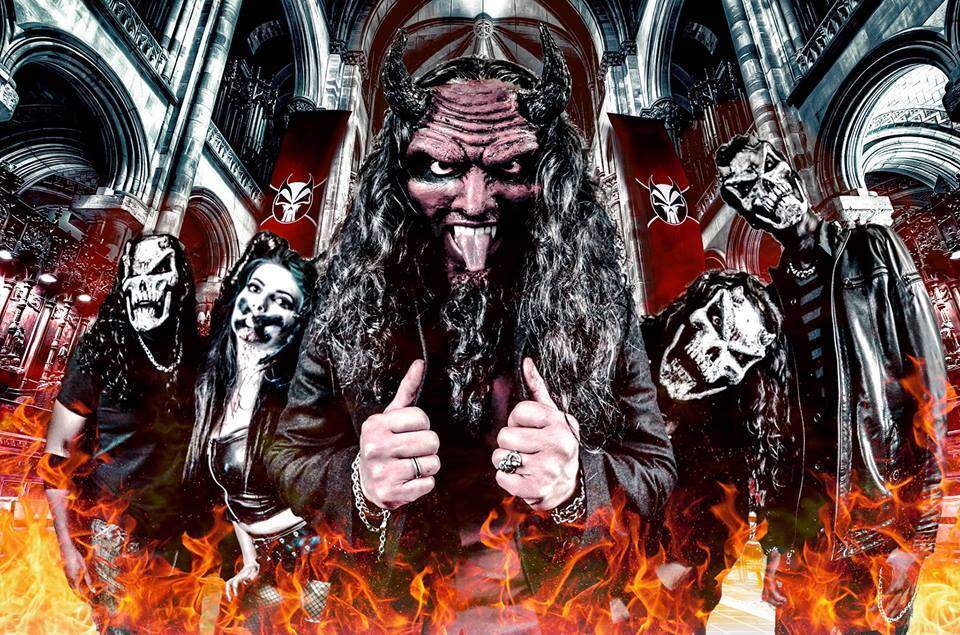 Eternal Halloween were formed in 2015 by an assembly of condemned souls and proletarians raised in the depths of the United Kingdom of the Underworlds, lead by Dave Devil. Taking their name from the Eternal Horror and Political crisis the world is suffering the band seeks to mock the stereotypes of modern society including religion and economy as well as popular trends and music.
Word of Eternal Halloween's horror/mockery/romanticism/erotic blend of theater and music is rapidly catching on.
The band's first album, Eternal Halloween, is set to be released soon bringing heavy riffs, catchy gang choruses and a very Rammstein-meets-Rob Zombie kind of music to head bang with.

Sort by
Sort by 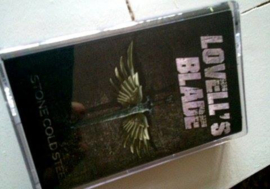