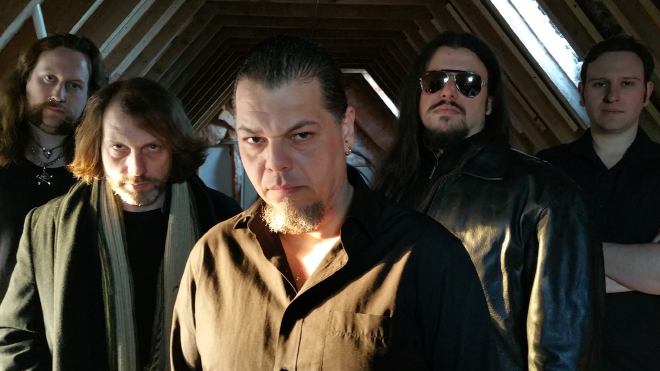 In 1990 Last Joker recorded their first demo tape with the songs " Without You " , " Last Joker " , " Hold on Tight " and " Every Night " and started a career playing for eager crowds in the São Paulo state. Because of their musicality , stage presence and sold out concerts they got the attention of Metal Rock Records and recorded their first LP simply called " Last Joker " and toured Brazil supporting bands such as Sepultura, Angra, Dr. Sin, RDP among others. In the middle nineties the band broke up and Miguel Mega moved to LA and started a solo career and released around 10 instrumental solo cds and appeared on several compilations alongside Greg Howe (Howe II, Michael jackson, Maragold), Kiko Loureiro (Angra, Megadeth) among others .