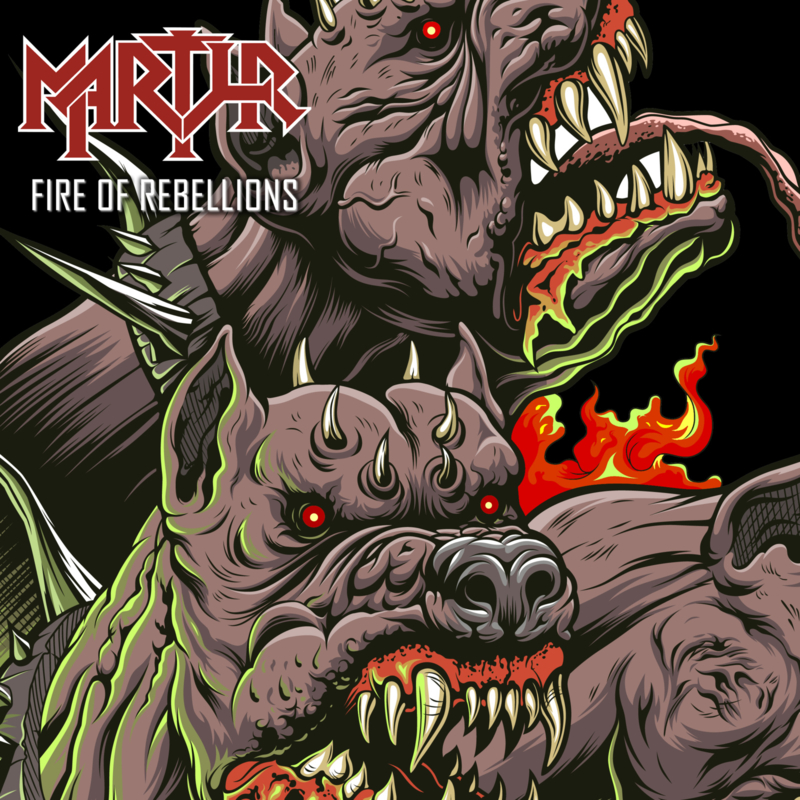 In the writing process for the new album the band has decided to release some tracks on forehand. Fire of Rebellions is an uptempo heavy song where a lot of fans contributed to the video that will be released soon. As extra track you will get No Time for Goodbyes. This song was received extremely well and has been played at many radio shows all over the world.